Hey o/ … I was salvaging in the middle of the universe when I saw a twit by EveOnline about a curious contest… Why We Love EVE Online? I start wondering about it, and then I found myself writing some words…

… It would be difficult for everyone explain why we love EVE Online. I could say that it is amazing, never ending, different every day (if you want) and many other thousand wonderful adjective. I could say that and that it is. But for me there is another special thing.

The story started in the early 2009 when my boyfriend told me the first words about this game. Then always more often we spoke about science, universe, real ships and, obviously, Eve. Finally, after summer, I’ve decided to try the game. Addicted.

And here’s the point: I live far away from my boyfriend because I work in another city and I don’t see him so often as I want, so in the late evening we join on voice channel, we take a mission or whatever we wanna do and then we go to play together till sleeping time =) . Funny and simply way to do something even when we can’t see each other and cheaper than a long phone call! =D

So, thank you Eve. 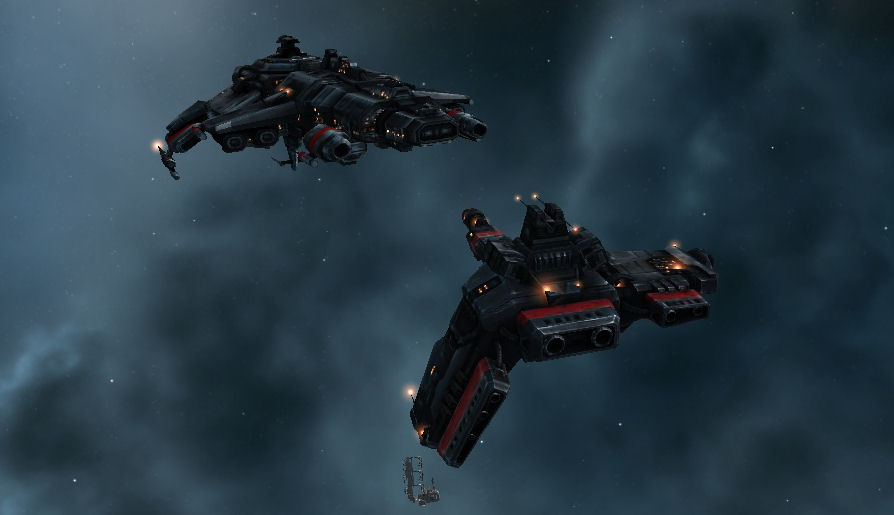 Thank you for signing up for EVE Online! Welcome to the community.

Underwater Selfie Day. My brother and I at the Joy